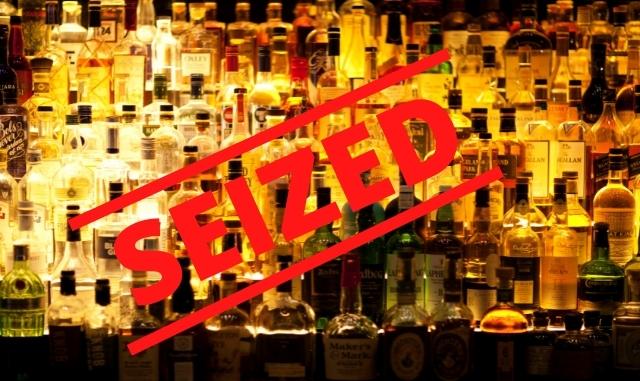 Dhenkanal: The Excise Department officials have seized a huge cache of fake foreign liquor from a container truck at Hindol in Dhenkanal district on Tuesday.

The truck driver Nanda and helper Birendra were found to be residents of Assam, while the youth was identified as Abinash Maharana of Balaramprasad village in Dhenkanal.

According to reports, the container truck was on its way from Assam to Jharsuguda when it was intercepted by the Excise officials on Puruna Cuttack-Sambalpur road. It had around 1000 cartons of whisky.