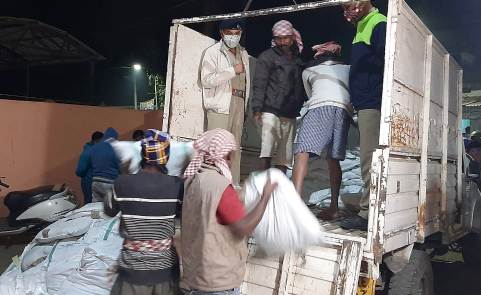 Additional SP Amarendra Panda said two persons were arrested in this connection and one arrested person happens to be the dealer of Hindustan Unilever Limited.

Police swung into action after Hindustan Unilever Limited company officials informed them that fake detergent powder in the brand name of Surf Excel is being sold in the market.

Police have arrested Atish Agarwal and conducted a raid on Ajay Bhavan godown and a grocery shop to seize the detergents.

Sources said fake detergent powders are found in a number of market places in Sambalpur town and the neighbouring area. Mostly pouches of Rs 10 were being sold in the market, police added.