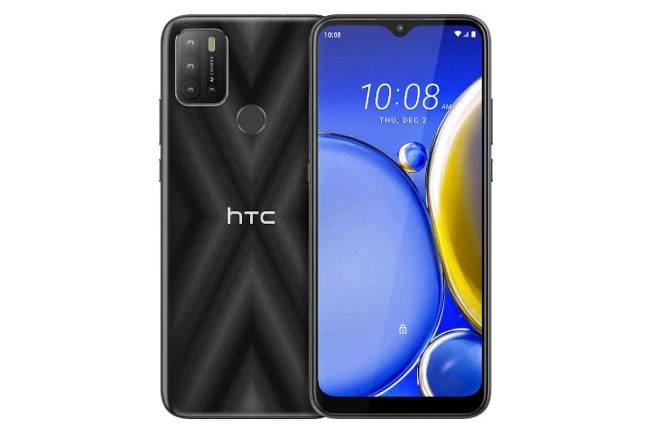 New Delhi: HTC has recently launched a budget-oriented smartphone named HTC Wildfire E2 Plus in Russia. The latest HTC smartphone is powered by a Unisoc Tiger T610 SoC, paired with 4GB of RAM and 64GB of onboard storage. It is packed with a 4,600mAh battery. Read on to know more about the smartphone.

The new HTC Wildfire E2 Plus costs at RUB 12,990 (roughly Rs. 13,400) for its sole 4GB + 64GB storage model. The phone is available in a single Black colour option. It is available to purchase in Russia via the e-commerce platform Citilink. HTC is offering the smartphone with a 12-month warranty.

Talking about the specification of the HTC Wildfire E3 Plus, it sports a 6.82-inch HD+ (720×1,640 pixels) multi-touch display with 263ppi pixel density with 60Hz refresh rate. The smartphone comes with 4GB of RAM and 64GB of internal storage. For further storage expansion, the smartphone has microSD card support. The HTC Wildfire E2 Plus boots Android 11 out of the box.

Moving onto the optics department, this budget-oriented smartphone from HTC features a quad-camera setup. The camera module includes a 13MP main sensor, 5MP ultra-wide camera, a 2MP depth sensor, and a 2MP macro camera. The selfie department of the device is handled by 8MP front-facing camera. For security purpose, the device features a rear-mounted fingerprint sensor. The device also features a 3.5mm audio jack. Last but not least, the smartphone packs a 4,600mAh battery, which lacks fast charging support.