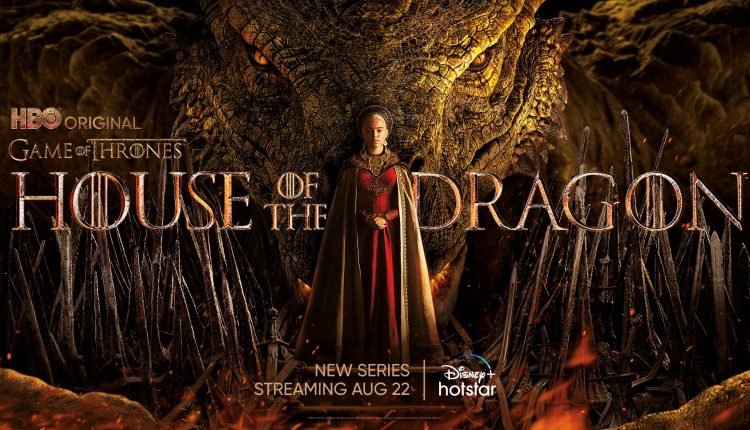 New Delhi: HBO dropped a preview for the 8th episode of the series, House of the Dragon on Monday. Titled “The Lord of the Tides,” House of the Dragon episode 8 picks up a little after the scuffle at the mariner’s kingdom, which delivered fake deaths and the beginnings of conflict.

New House of the Dragon episodes air every Monday at 6:30 am IST on Disney+ Hotstar in India, and Sunday at 9 pm ET on HBO Max wherever available. Season 1 consists of 10 episodes.