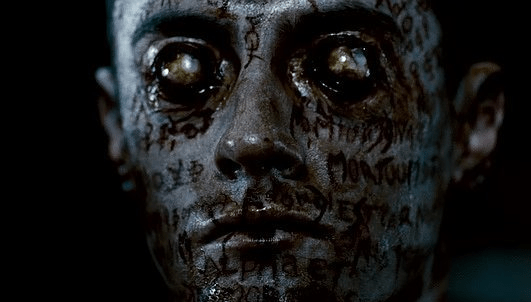 Horror Movies Inspired By Real Stories: The Conjuring 3 And More

New Delhi: We all love watching horror movies, but what makes a scary movie scarier is knowing that it is based on a true story. Knowing that somebody actually went through that terror, in reality, is something that does not let one sleep easily.

Here are some horror movies based on true incidents that you absolutely need to see:

‘The Conjuring: The Devil Made Me Do It’ 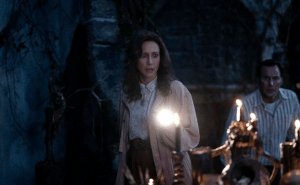 The 2021 addition to the Conjuring franchise is based on the story of Arne Cheyenne Johnson, who in 1981 was convicted of first-degree manslaughter after killing his landlord. The incident became known as the “devil made me do it” case because Johnson pleaded not guilty by reason of insanity. The insanity, he said, was caused by demonic possession 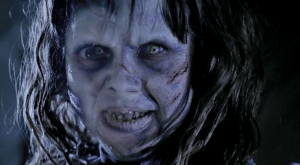 The Exorcist is based on a book which is based on real life of a boy named Roland Doe who was possessed by demons in 1949. The exorcism was so scary that there have been books written on people who witnessed it. This story will give you goosebumps, all for real reasons. 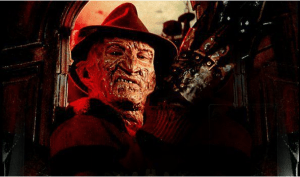 Love blood, gore and knife-fingered ghosts? This is it then. The makers of this movie were inspired by a group of Laotian refugees who had died in throes of a nightmare. The medical reports said there was nothing wrong with them physically. 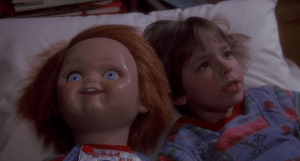 The script was based on a nurse who allegedly put a voodoo curse on author Robert Eugene Otto which transformed one of his childhood dolls into a night-time menace. We all have seen scary movies with possessed dolls but knowing that the doll really existed is spooky! 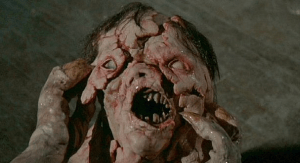 The movie is based on the events that took place in 1975 at 112, Ocean Avenue, the new house of the Lutz family in Amityville. This has been a very discussed case among paranormal researchers. 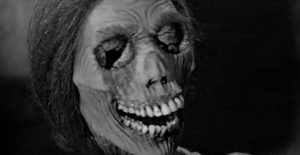 This thriller-horror movie is loosely inspired by Ed Gein’s crimes and Wisconsin murders. There have been various follow-ups of this movie. It is an absolute must-watch.