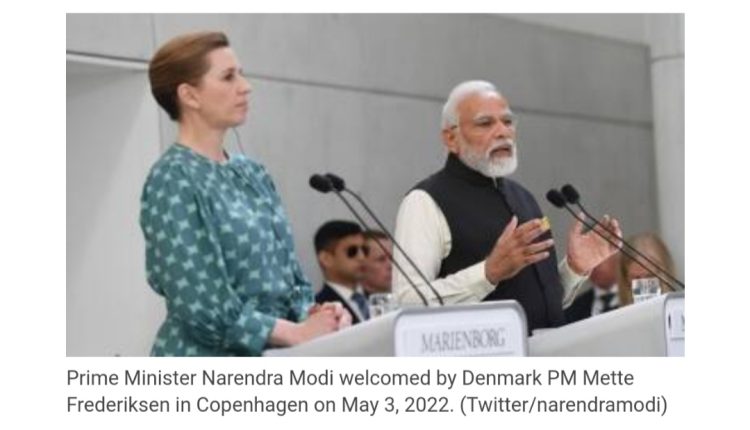 This is one of the most clear expectations enunciated and articulated by any European leader in the last two months since Russia invaded Ukraine on February 24.

Condemning Russia’s “unlawful and unprovoked invasion of Ukraine”, she said her message to Russian President Vladimir Putin was “very clear” that he has to “stop this war” and “end the killings”.

Modi, who was standing with her as they made statements after their bilateral meeting, said they discussed Ukraine and called for a ceasefire and resolution of the conflict through dialogue and diplomacy — a reiteration of New Delhi’s position, articulated at the UN as well as in Berlin Monday in the presence of German Chancellor Olaf Scholz.