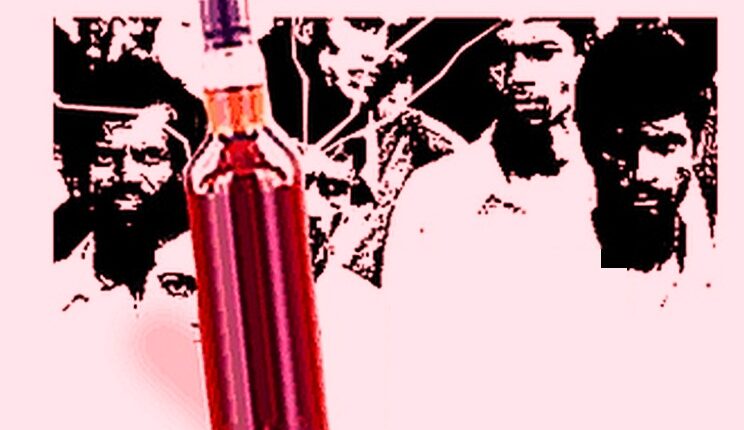 Bhopal: At least 10 persons were killed and several others were taken ill after they allegedly consumed poisonous hooch in Morena district, 465 km north of Bhopal, Madhya Pradesh, police said.

According to police, the deceased belonged to two villages– Chhaira Manpura under Baghchini police station and Pahawali under Sumaoli police station, situated about 25 to 30 km from the district headquarters. At least 10 villagers have been hospitalised.

Commenting on the incident, Anurag Sujania, SP Morena District said those fallen ill have been admitted to the hospital and are said to be in a critical condition.