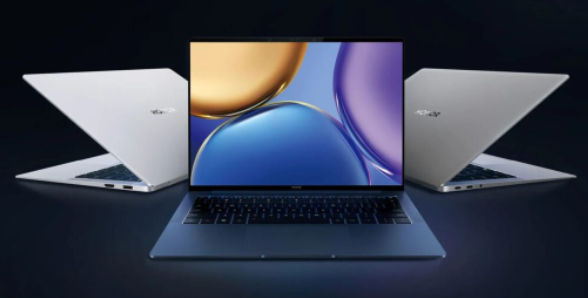 New Delhi: Honor MagicBook 14 2022 Edition and MagicBook 14 2022 Independent Graphics Edition laptops have been launched in China. In terms of design and specs, both machines are very similar. The CPU and graphics, as well as the time it takes to fully charge the battery, are the main differences. Both models have 14-inch displays, Intel Core CPUs from the 12th generation, and a battery life of up to 20 hours. Read on to know more about the latest launched devices.

The devices are also supporting a fingerprint scanner and the same is embedded in the power button for the additional layer of security. It is claimed that the Honor MagicBook 14 2022 series can offer up to 20 hours of battery life on a single charge.