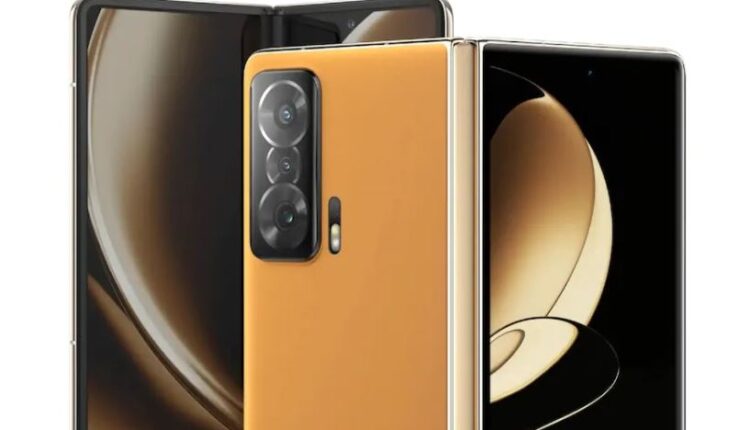 New Delhi: Honor has launched a foldable smartphone in China named its Magic V. The handset is features a separate security chip, a triple rear camera setup, two hole-punch front cameras (one on the outside and one on the inside) and a specially designed waterdrop hinge technology, which is said to be the thinnest in a foldable phone. is claimed. Honor has also unveiled the new Magic UI 6.0 (Honor Magic UI Update) for all its devices.

The Honor Magic V packs a Qualcomm Snapdragon 8 Gen 1 5G SoC, and is the first foldable phone to come with a flagship chipset. According to Honor, there is an intelligent cooling system that includes third-generation graphene and an AI intelligent thermal management system, which keeps the phone’s temperature under control. The foldable phone has been introduced with 12GB of RAM and up to 512GB of storage.

Oppo Reno 8 Series Launch Date Set For May 23: Here’s What To Expect

Netflix asks employees to leave if they get offended by its content; ‘Good…