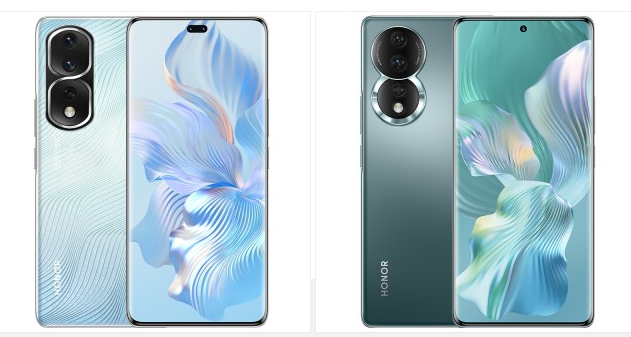 New Delhi: Honor 80 series has been launched in China. This new Honor range consists of vanilla Honor 80, Honor 80 Pro, and Honor 80 SE.  The best-in-class Honor 80 Pro is powered by the Qualcomm Snapdragon 8+ Gen 1 SoC. Read on to know more about the latest launched smartphone.

The Honor 80 series is currently up for pre-order in China, with sales starting on December 9. The company has not yet shed light on the global availability of these phones.

The Honor 80 Pro measures 163.3 x 74.9 x 7.8mm and weighs around 188g, according to the company. It houses a 4,800mAh battery with support for 66W ultra-fast fast charging. It is a dual-SIM (Nano) 5G smartphone, which also supports 2.4GHz and 5GHz dual-band wireless connectivity, NFC, and Bluetooth v5.2. This Honor smartphone comes with a fingerprint sensor under the screen.