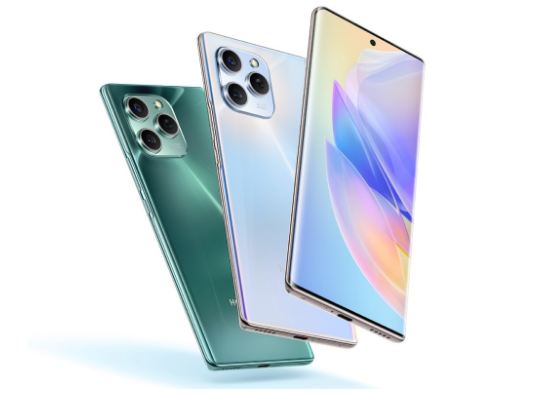 Regarding availability, Honor 60 SE is currently listed on the Honor Mall website in China. It’s available for pre-order, with the sale starting February 18. Honor 60 SE will be available in three different colours: black, green and white.

Details on the global launch of the Honor 60 SE have yet to be announced. However, given historical records, the phone is unlikely to make its way to markets including India.

Honor has yet to reveal the full specs of the Honor 60 SE. However, a teaser posted on Weibo shows that the phone comes with a 120Hz curved display which has a punch-hole design and includes a triple rear camera setup, with a 64-megapixel main sensor. Honor 60 SE is also teased to have 66W fast charging support and 5G connectivity.

A recent report, based on a Geekbench listing of an Honor phone with model number GIA-AN00, suggested that Honor 60 SE comes with a MediaTek Dimensity 900 octa-core SoC. The phone also appears to be running on Android 11 with a custom skin on top.