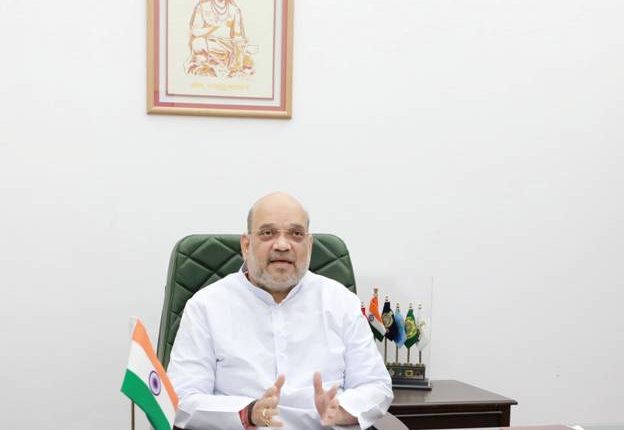 The Nagaland government on Sunday said that a committee will be formed soon to look into the withdrawal of the Armed Forces Special Powers Act (AFSPA) from the state.

A meeting chaired by Union Home Minister Amit Shah has given nod to the formation of a panel to look into the withdrawal of AFSPA from Nagaland, a statement from the Nagaland government said.

The committee will be chaired by the additional secretary-NE, MHA, and will include the chief secretary and director general of police of Nagaland. IGAR (N) and representatives of CRPF will also be part of the committee, which will submit its report in 45 days.

“Withdrawal of AFSPA from Nagaland and disturbed Area will be based on the recommendations of the committee,” the statement said.

Besides, a court of enquiry will be initiated to take disciplinary proceedings against the army unit and army personnel, which were directly involved in the Oting incident and action will be taken immediately on the basis of fair enquiry, the statement said. “The identified persons who will face inquiry will be placed under suspension with immediate effect,” it added. The state government said it’ll also provide government jobs to the next kin of the deceased.

The meeting was held to discuss the present scenario in Nagaland, especially after the killing of some civilians by Armed Forces in a botched anti-militancy operation on December 4.

At least 14 civilians and one soldier were killed in a counter-insurgency operation that took place at Oting village in Nagaland’s Mon district on December 4. Security forces had opened fire on civilians in two consecutive incidents of firing. One soldier also died in the rioting which followed.