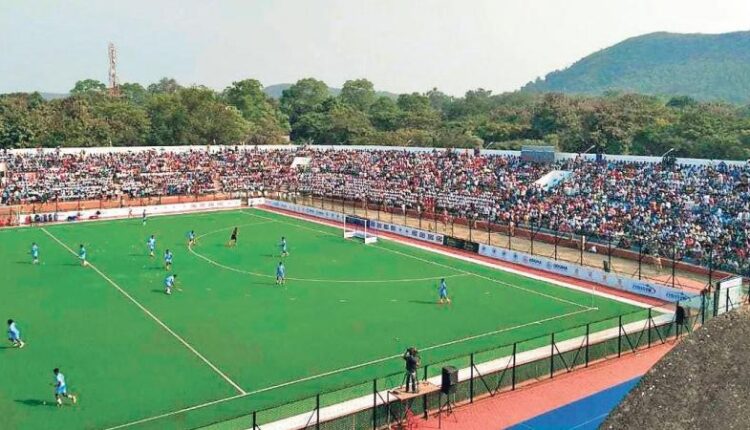 Rourkela: The officials of International Hockey Federation (FIH) on Friday reviewed the ongoing preparations at the Biju Patnaik Hockey Stadium (BPHS) here ahead of the Men’s Hockey World Cup 2023.

FIH president Narinder Dhruv Batra along with the technical team and other senior officials assessed the infrastructure and logistic needs of the venue for the high voltage event.

Soon after reviewing the preparations at the BPHS here, the delegation visited the Birsa Munda Indoor Stadium which is also under construction.

Later, they all returned to Rourkela House here and held a high-level meeting.

Notably, the FIH delegation arrived at the steel city yesterday in a bid to review the infrastructural and logistic needs of the venue for hosting the mega event in 2023.

After hosting the World Cup in 2018, Bhubaneswar would again hold the prestigious event scheduled from January 13 to 29 next year. While the State Capital would be the principal venue, Rourkela for the first time has been chosen as the second venue for hosting the gala sports event in 2023.