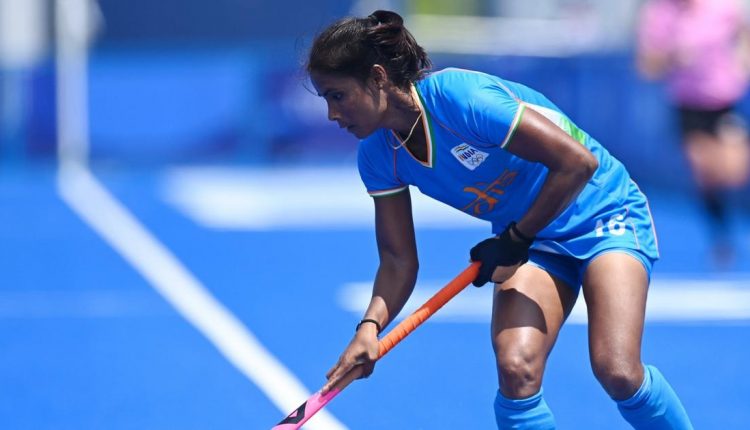 Uttarakhand: While the whole nation including the state of Odisha celebrated the men’s hockey team’s victory, India player Vandana Katariya’s family was subjected to casteist slurs after the women’s hockey team lost to Argentina in the semi-finals at Tokyo Olympics 2020.

Vandana is part of the Indian team that scripted history in Tokyo by reaching the semi-finals for the first time. They lost to Argentina 2-1 on 4 August in a closely fought contest.

The police have detained one of them but are yet to file a first information report in the case, police officer LS Butola said.

Soon after the match, the family heard the noise of firecrackers outside their house in Roshanabad village, Katariya’s brother Shekhar said.

Shekhar alleged that the men insulted his family.

The incident triggered outrage on social media, with people pointing out that just days ago, the 29-year-old had become the first Indian woman to score a hat-trick at the Olympics. She led India to a 4-3 victory against South Africa last month.

The police opened an investigation into the case after filing a complaint under Section 504 of the IPC and Section 3 of the SC/ST Act.