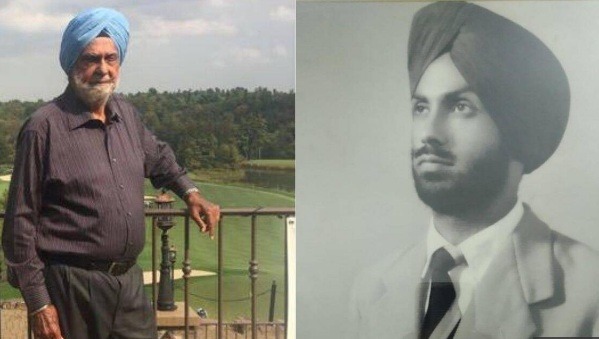 Balbir Singh Junior was a member of the silver medal-winning 1958 Asian Games Indian hockey team. He is survived by his wife, daughter and son.

Singh started playing at the age of six. He studied at Lyallpur Khalsa College in Jalandhar and was first selected to play for the Indian hockey team in 1951.

In 1962, he joined the Army as an emergency commissioned officer. He played for the Services hockey team in the national tournaments at Delhi. Singh retired as a Major in 1984 and later settled in Chandigarh.