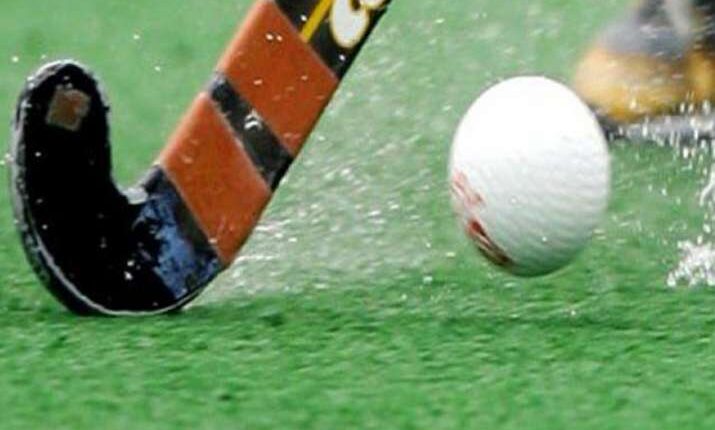 New Delhi: The men’s and women’s Indian hockey teams might undergo an ambitious month-long camp abroad during which they will also play practice matches with local outfits and teams gearing up for the Pro League.

As per reports, the Indian hockey teams are likely to take field for an official match after a hiatus over more than a year. The Asian Champions Trophy in March 2021 will be their first official engagement after the Covid-19 pandemic but to prepare for the Continental event, the teams are also likely to travel abroad for a month-long camp and practice matches. The dates and schedule of the two camps will be finalised soon, a hockey India source said.

“The freeze in sports activities due to the Covid-19 pandemic has thrown a spanner in the wheel for Indian hockey teams, leaving the players confined to camps in Bengaluru, prepare for the Tokyo Olympic Games, which will now be held from July 23-August 8, 2021.

To make up for the lack of match rhythm, Hockey India has sent proposals to the Sports Authority of India (SAI) for a camp in Argentina for the women’s team and in South Africa/Argentina for the men. ”

“The proposals have been received and are being evaluated,” reports said.

With the proposal pending at SAI headquarters, Hockey India is on tenterhooks as a similar plan for a tour abroad for both teams in October-November had to be shelved due to Covid-19 travel restrictions.