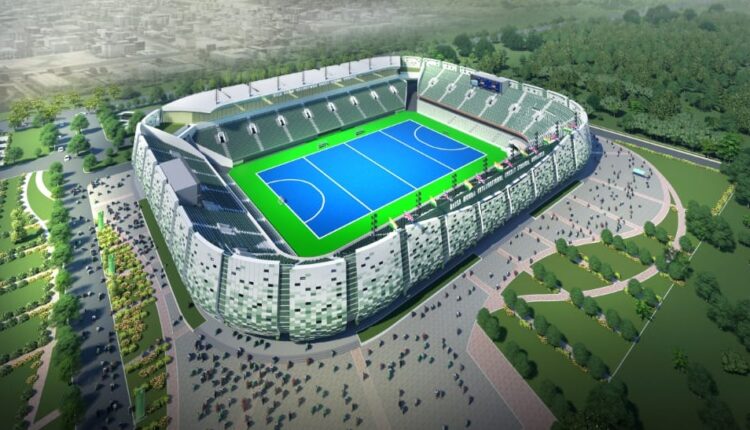 Lausanne, Switzerland: A joint meeting was held today between the International Hockey Federation (FIH) and the Committee of Administrators (CoA), Hockey India.

The meeting was conclusive and was conducted in the spirit of the overall good for the sport and athletes.

The two major points put forward by the FIH were addressed by the CoA. The first draft of the modified constitution of Hockey India, as directed by honourable Delhi High Court, has been submitted today to FIH and the CoA, Hockey India will have a final draft delivered within the next ten days. Additionally, the process of elections for Hockey India was mutually decided to be completed by October 9th, 2022.

Speaking on the occasion and in context of the Delhi High Court Order with respect to Hockey India, Mr. Seif Ahmed, acting president, FIH said, “We don’t consider the court as a third party and respect the judiciary. We believe that the order of a court is not an interference.”

Mr. Anil R Dave, member CoA, Hockey India said, “We are very thankful for this visit by the FIH delegation. The interaction was extremely positive and encouraging. We have been able to conclude and agree on some important next steps to ensure the continued smooth functioning of Hockey in India keeping in mind the foremost importance of the spirit of the sport and best interest of our athletes.”

Yesterday, the visiting FIH delegation also met Ms. Sujata Chaturvedi, Secretary Sports, Department of Sports, Ministry of Youth Affairs and Sports, India. This was a positive meeting and the conversation with her is in alignment with the outcomes from today’s discussions with the CoA, Hockey India.

Mr. R. Vineel Krishna, Commissioner-Cum-Secretary, Sports & Youth Services Department, Government of Odisha also met with the visiting FIH delegation and made a presentation on the progress of the upcoming FIH Odisha Hockey Men’s World Cup 2023 Bhubaneswar – Rourkela. The development of infrastructure for the prestigious tournament was appreciated by all and it was agreed upon to conduct a site visit to Rourkela on September 7th, 2022 by the members of FIH and the CoA, Hockey India. This visit will be followed by the official draw for the FIH Odisha Hockey Men’s World Cup 2023 to be announced from Bhubaneswar on September 8th,2022.

The members of the CoA and FIH expressed their collective appreciation towards the state government of Odisha and look forward to an exceptional global event taking place on January 13-29th 2023 in Bhubaneswar & Rourkela as a befitting finale to India’s celebrations of 75 years of Independence.