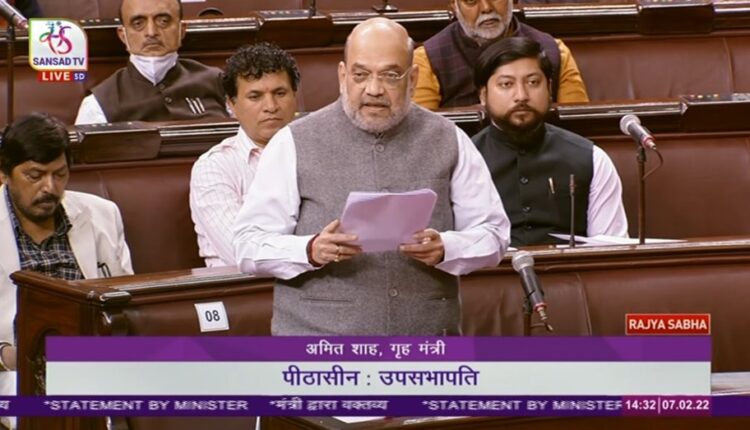 In his statement in Rajya Sabha, Shah said a detailed investigation is underway and a report has been sought from the state government.

“Two persons have been arrested and police recovered a car and two pistols. The forensic team is probing the incident and the two men are being questioned by the Uttar Pradesh Police,” he said.

“He has been provided with Z category CRPF security cover on an all India basis along with a bullet proof car in Delhi,” Shah said.

On February 3, when Owaisi was on his way back to Delhi after a poll-related event in Uttar Pradesh’s Meerut three-four rounds of bullets were fired at Owaisi’s car at a toll plaza in Meerut. He escaped without injuries.