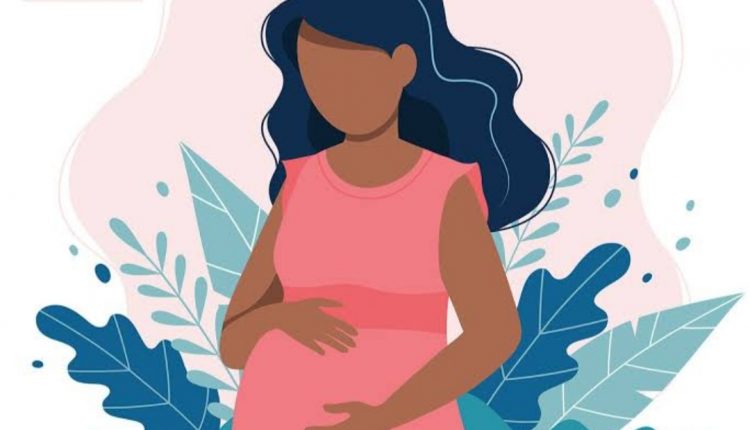 The pregnant woman was rushed to CHC in Kudulumugumma after she complaint severe labour pain, however, she was allegedly denied treatment by the hospital staff there, after learning that she is HIV positive. Afterward, the staff referred her to the District Headquarters Hospital but ignored her husband’s request for an ambulance to transport her.

After being turned away, the woman was allegedly carried on a bike by her husband to their home where she gave birth to a girl child.