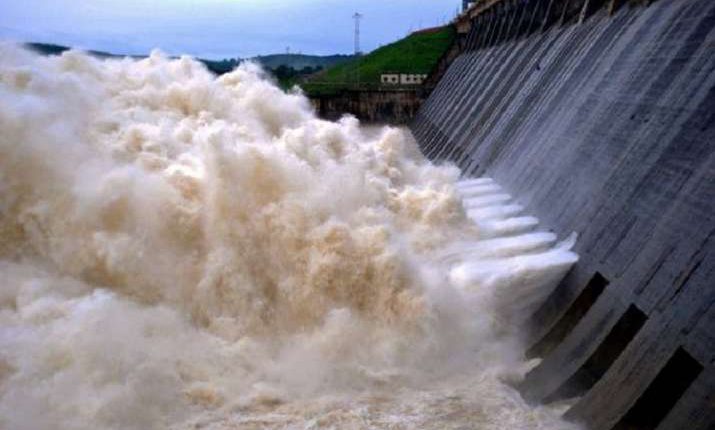 Sambalpur: In order to release excess floodwater from the reservoir, the Hirakud Dam authorities have opened four more sluice gates on Friday.

At present, floodwater is now being discharged through 14 gates of Hirakud reservoir. The dam is releasing 39,957 cusec water.

The Hirakud dam released this season’s first floodwater into the Mahanadi river on July 18, 2022.

Meanwhile, flood water in Mahanadi river has increased sharply due to which the water level in various rivers including Brahmani, Baitarani, Rusikulya, Bansadhara has increased.