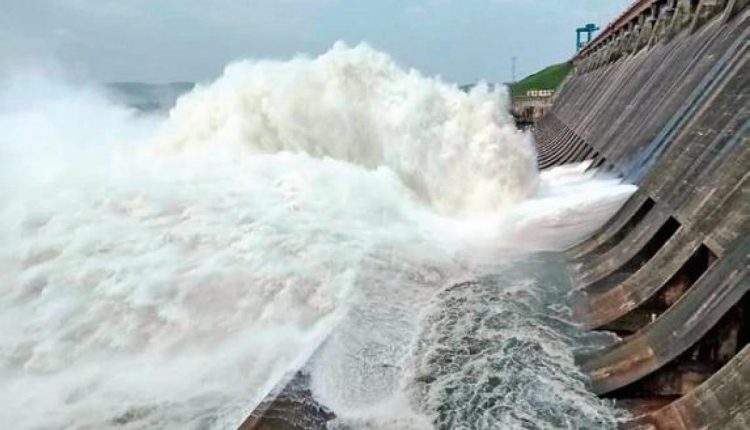 Reportedly, the flood water is being released and discharged from a total of 12 sluice gates.

Currently, the water level at Hirakud dam remained at 629.83 ft against its total storage capacity of 630 ft.

Worth mentioning, the Hirakud Dam authorities have closed two more gates, leaving equal number of gates opened to release of floodwater from the reservoir.

Bus overturns while trying to save motorist, 12 hurt