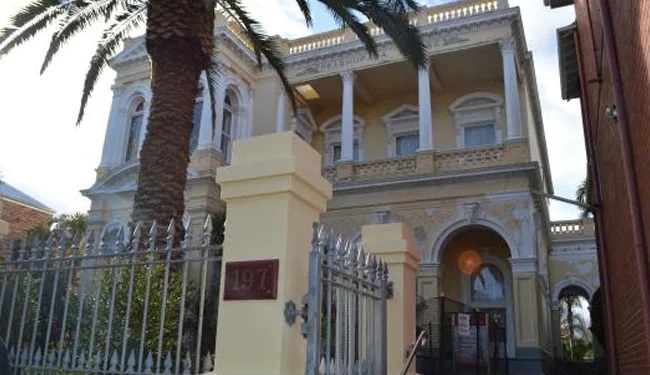 The management of Melbourne’s International Society for Krishna Consciousness (ISKCON) temple also known as the Hare Krishna Temple found the temple walls vandalised with anti-India graffiti in the early hours of Monday morning.

Speaking to The Australia Today, Bhakta Das, Director of Communication for ISKCON temple said that they were “shocked” by the disregard for respect for the place of worship and added that they hav filed the complaint with Victoria Police.

“We are shocked and outraged with this blatant disregard for respect for the place of worship,” Das said.

Shivesh Pandey, an IT consultant and devotee of ISKCON temple said that Victoria Police has failed to take any action against people who are running a “hate-filled agenda” against the Hindu community, the news report said.

“In the last two weeks, Victoria Police has failed to take any decisive action against the people who are running their hate-filled agenda against the peaceful Hindu community,” The Australia Today quoted Shivesh Pandey as saying.

Drones, Other Flying Objects Banned Over Delhi Ahead Of R-Day Parade

Passenger deboarded for misbehaving with crew in SpiceJet flight