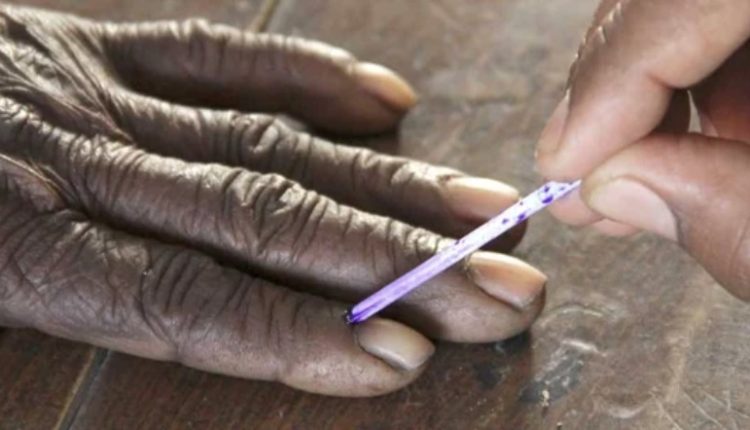 Himachal: Election to the Himachal Pradesh Legislative Assembly began today, November 12. The Election Commission has laid emphasis on special preparations to increase voter turnout. The votes will be counted and the results will be declared on December 8, 2022. The high-stakes poll battle will see the ruling BJP squaring off against the opposition Congress.

The voting has commenced and will end at 5pm, with 7,884 polling stations spread across Himachal Pradesh. Of these, 7,235 stations are in rural regions while 646 are in urban pockets of the northern state. Additionally, as many as three auxiliary polling stations have been set up in far flung areas of the hill state by the Election Commission of India (ECI).

An official said that 140 polling stations in Lahaul and Spiti districts along with Chamba and Kinnaur are snowbound. There was fresh snowfall in the higher reaches of Himachal Pradesh on Friday.

After Jesus Christ; Satan gets blue verified checkmark on Twitter