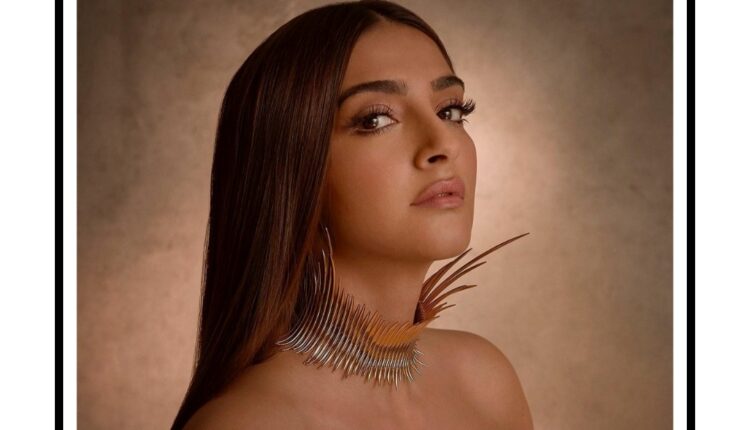 Mumbai: Sonam K Ahuja is the latest celebrity to raise her voice amid the Hijab row. Kapoor took to Instagram to share a picture of a man in a turban, and a woman in a hijab.

The post aimed at questioning why a woman sporting a hijab couldn’t be seen as her rightful choice when a man in a turban doesn’t invite criticism for his choice. Kapoor, however, subsequently deleted the post after receiving immense backlash.

The controversy was triggered following a Karnataka government order on February 5 mandating dress code in schools and colleges. The order banned clothes that “disturb equality, integrity and public law and order”.

Earlier, Kamal Haasan had also tweeted on the matter.