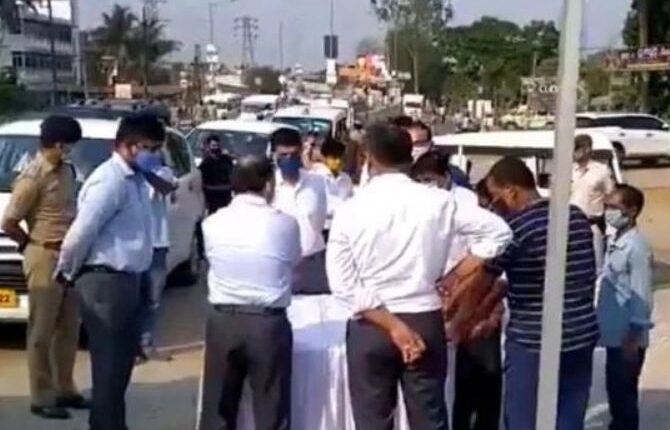 The team also reviewed various developmental works and Covid19 situation in the district.

As per available information, the team took a stock of the various developmental works in and around the town and later visited Jyoti hospital in Kuruda.

Reportedly, the Odisha Chief Minister Naveen Patnaik had earlier said that he would look after Balasore town’s development following which he has sent the high-level team.