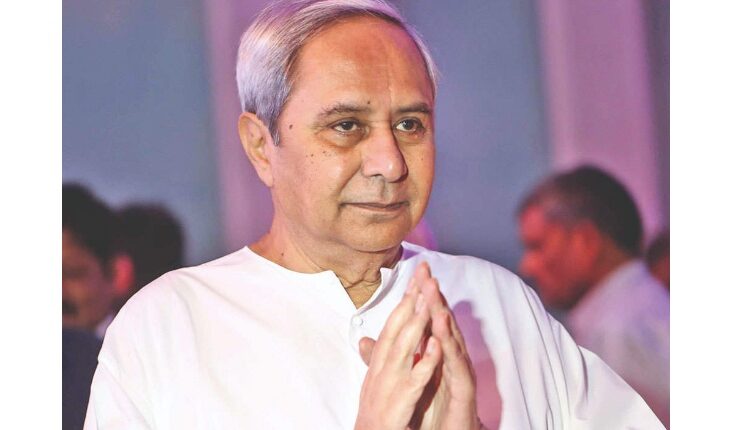 Bhubaneswar: Odisha Chief Minister Naveen Patnaik has been included as a Member of the High-Level Committee constituted by the Union Culture Ministry to commemorate the 125th birth anniversary of Netaji Subhas Chandra Bose.

The committee, to be headed by Prime Minister Narendra Modi himself, will decide on programmes and to be undertaken over a one-year period beginning on January 23, 2021. 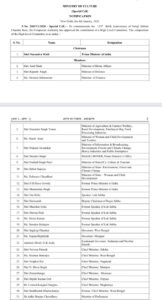 The committee would guide the commemoration activities in Delhi, Kolkata and other places associated with Netaji and the Azad Hind Fauj in India and abroad.