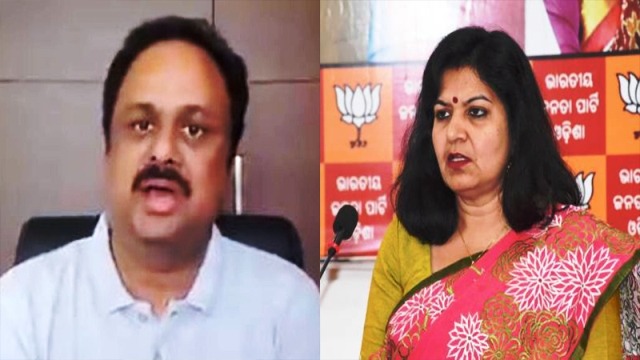 In a press statement, Mangaraj said Union Minister Pratap Sarangi, who is from Odisha, is able to understand these sensitivities relating to the Heritage By-Laws by the National Monument Authority, properly.

He said although the Bhubaneswar MP had served as an IAS officer for a long time, it seems that she has not gone through The Ancient Monuments and Archaeological Sites and Remains Act (AMASR Act) 1958.

Mangaraj said it would have been better had she read AMASR Act. He asked Aparajita not to befool people of Odisha on Heritage By-Laws.

He further said he might not have done such extensive research like her, but he knows that anyone can read this and understand in a few minutes that the Regional Director ASI Kolkata has sent the proposal on Heritage By-Laws.

Odisha Urges Centre To Allow Pvt Hospitals Under BSKY As…