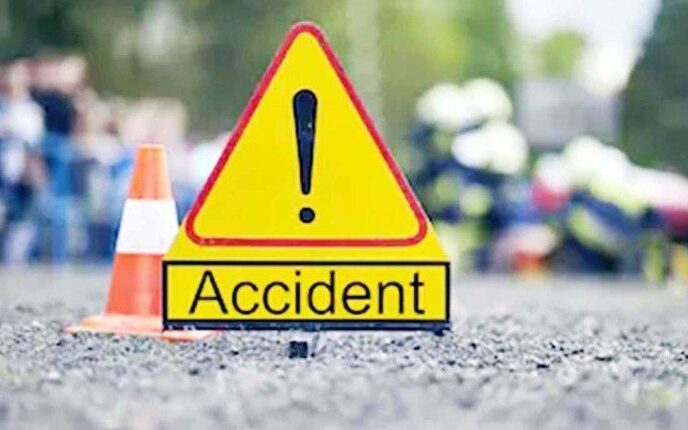 Ganjam: While one person was killed another was injured in a road mishap after a corn-laden truck overturned at Taptapani ghati under Patapur police limits in Ganjam district.

According to sources, the accident took place late last night while the heavy vehicle was en route to Berhampur from Chandragiri area when the driver lost control over the wheels following which the truck rammed into an electric pole before plunging into the 30ft deep gorge nearby.

While the helper of the vehicle was killed on the spot under the impact of the accident, the driver sustained critical injuries.

On being informed, police reached the spot and sent the body for post mortem. Meanwhile, the injured driver has been hospitalised and a case into the matter has been registered, sources said.