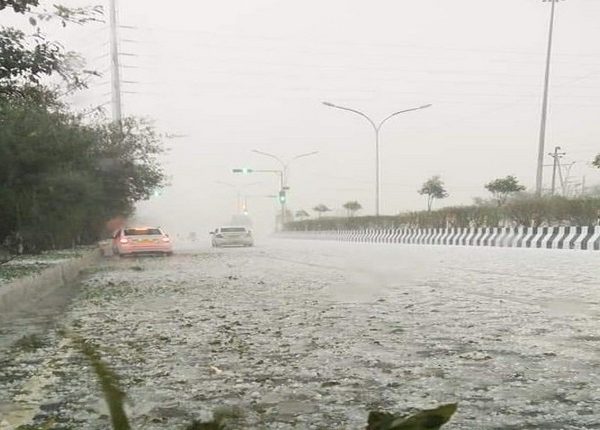 Bhubaneswar: Several districts of Odisha experienced heavy rainfall and hailstorms following which the temperature have dipped in the State.

According to the IMD’s yesterday prediction, as many as eight districts affected by the hailstorm are Bargarh, Sambalpur, Jharsuguda, Sundargarh, Deogarh, Angul, Keonjhar and Mayurbhanj.

Similarly, dry weather is likely to prevail in the State on January 1 and 2, the Met Centre said in its latest bulletin.