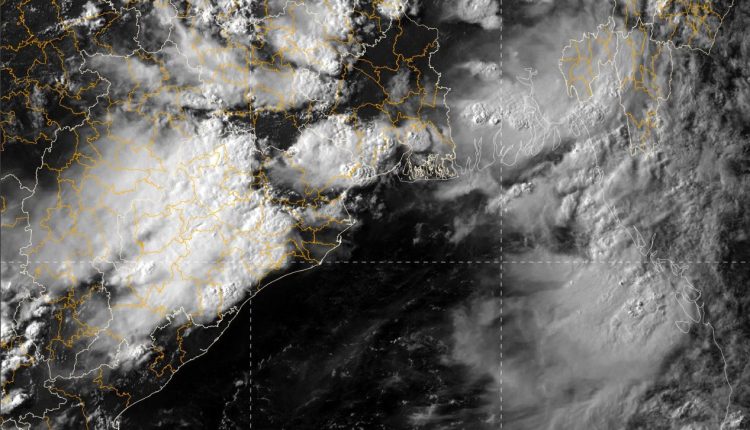 Bhubaneswar: The IMD on Sunday issued a yellow warning for five districts with a forecast of heavy rainfall, and thunderstorms with lightning.

According to the IMD, Nuapada, Kalahandi, Kandhamal, Nayagarh, and Mayurbhanj are very likely to experience heavy rainfall during the last 24 hours.

There will be no large change in Maximum temperature (day temperature) during the next 4 to 5 days in the State.

“Bhubaneswar is likely to experience partly cloudy sky with possibility of moderate rain or Thunderstorm. Maximum and Minimum temperature very likely to be around 38 degrees and 27 degrees respectively,” the IMD added.

Know Inside Story Of ‘Phuluri Seva’ Which Heals Holy Trinity