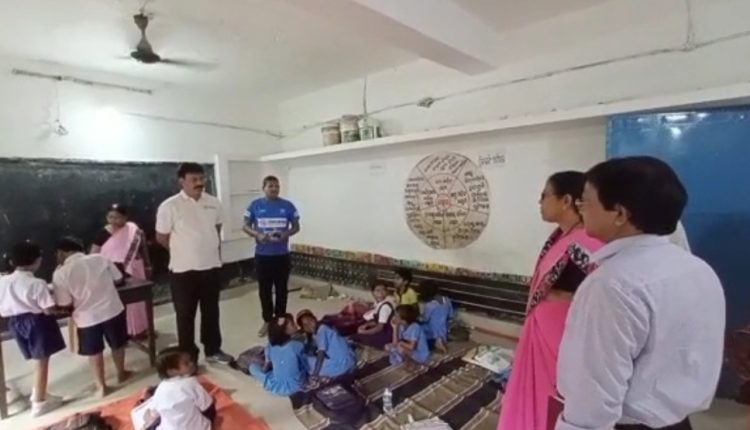 Balasore: The salary of the Headmistress of Mahaveer Nodal School at Mathasahi in Balasore has been halted after some students failed to recite the multiplication table of 3. The matter came to the fore during the visit of School & Mass Education Minister Samir Ranjan Dash today.

According to reports, the Minister was on a field visit to the Balasore district. He also visited some schools including Mahaveer Nodal School at Mathasahi. During this, he asked some students to recite the multiplication table of 3. However, the students failed to recite it.

Following this, the Minister held the class teacher and the Headmistress responsible and sent a show-cause notice withholding the salary.