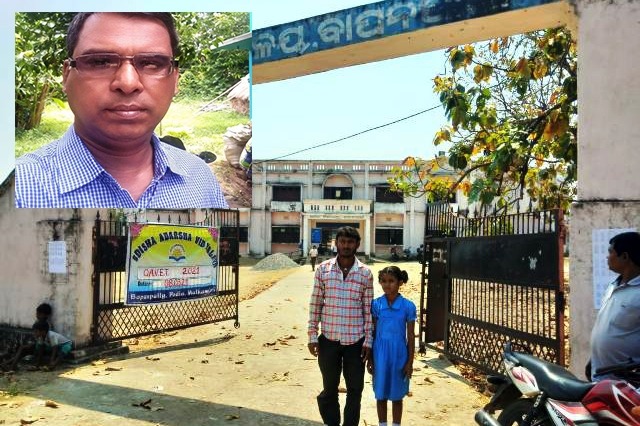 Padia: Headmaster of MV-96 school under Kalimela block in Malkangiri district was placed under suspension as four students could not appear for Adarsh Vidyalay Class VI entrance test due to his negligence.

Padia Block Education Officer Chittaranjan Pande has suspended Sarada Prasad Singh on Friday. Pande said the matter will be investigated thoroughly and necessary action will be taken against him.

The four students could not sit for the entrance exam which was held at Bamanpalli Adarsha Vidyalaya on Monday as they failed to fill up forms due to the negligence of the concerned headmaster.

Another 91 COVID-19 patients recuperate in Odisha