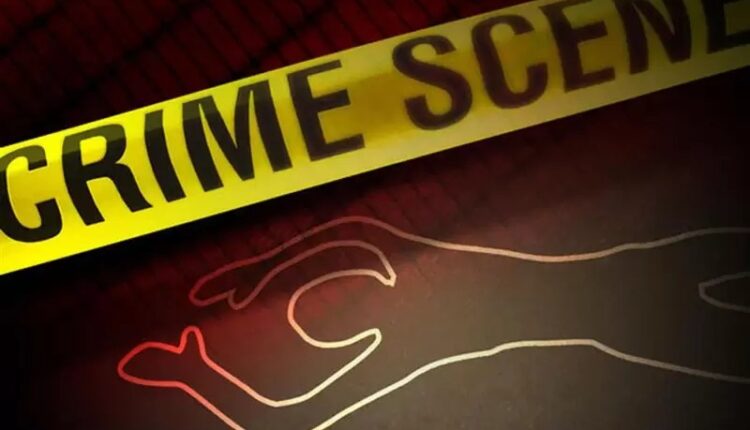 Bhubaneswar: A headless body of a woman was found lying along the Adharua-Daspur road under Chandaka police limits in Bhubaneswar today.

The identity of the woman is not known immediately. However, the woman’s age is said to be around 30.

Reportedly, the matter came to fore after some locals spotted the body in the morning and immediately alerted the police about the same. A knife, liquor bottle, and gloves were also found near the body.

On being informed, police reached the spot and initiated an investigation into the matter.

Cops had launched an investigation and a forensic team had already reached the spot.