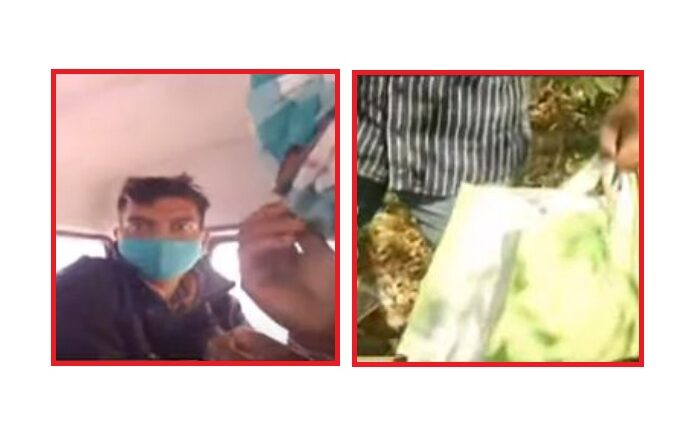 Bhubaneswar: In a major development in the case of recovery of the headless body in the State Capital, police today recovered the missing head of the deceased woman from Bharatpur forest here.

According to sources, police had detained two suspects in connection with the case following which the duo was taken to the spot for recreation of the crime scene. The missing head was found 2 km away from the spot where the beheaded body was recovered.

Reportedly, the recovered head of the deceased woman has been sent for post-mortem. DNA sampling of the body and head will be conducted, said the Forensic team official.

Notably, on February 4, Police had recovered the body of the middle-aged woman besides Bharatpur-Chandaka Road near Dasapur village on the outskirts of State Capital.

IndiGo flight diverts to Pakistan due to medical…