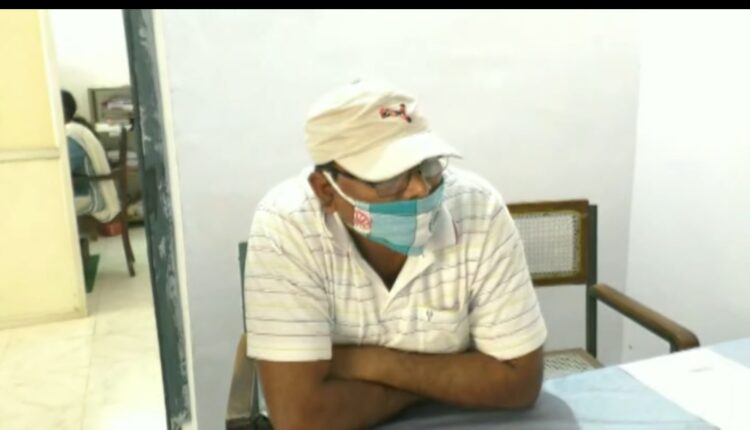 Phulbani: Vigilance sleuths on Tuesday caught the head clerk at Kandhamal Collectorate while taking Rs 2000 bribe from a person for providing a land deed copy.

The accused Ashok Patnaik, head clerk of the Revenue Division, has been sent to jail after his bail plea was rejected by the court.

Reports said Patnaikhad demanded the gratification, a sum of Rs 2000, from retired Subedar Lalit Kumar Sahu, of Mana Munda area in Boudh, for providing him with a copy of a land deed.

The vigilance, after getting information from Sahu, hit upon the plan to nab him. They caught him red-handed while accepting the bribe from the complainant.

Patnaik, however, said the money was forcibly pushed into his pocket and added that he had no intention to take the bribe.