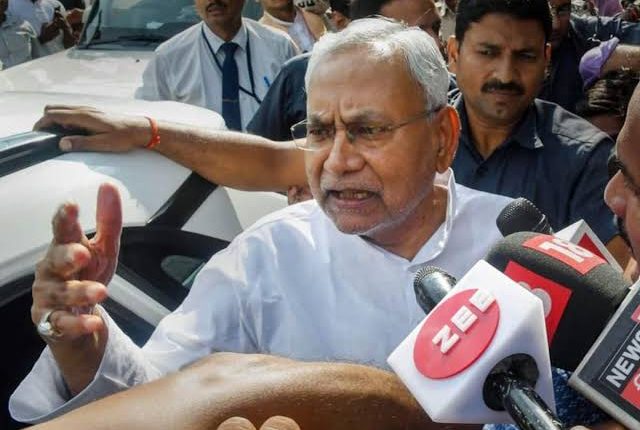 Patna: After taking oath as Bihar Chief Minister an eighth time — thus continuing in the chair with a change of partners — Nitish Kumar took a shot at Prime Minister Narendra Modi over the next Lok Sabha elections: “He won in 2014, but will he in 2024?”

Though he repeatedly spoke of “working towards Opposition unity” to unseat the BJP at the Centre, Nitish Kumar told reporters that he is “not an aspirant for the PM’s post”. “The question to ask is, if the person who came in 2014 will win in 2024,” he added.

Shortly after taking oath as Bihar Chief Minister for the eighth time, Nitish Kumar countered the BJP’s charge that he had insulted the public mandate by walking out of the alliance with BJP and tying up with the Rashtriya Janata Dal (RJD).

Take Inspiration From The Looks Of These Bollywood Actresses For Rakhi