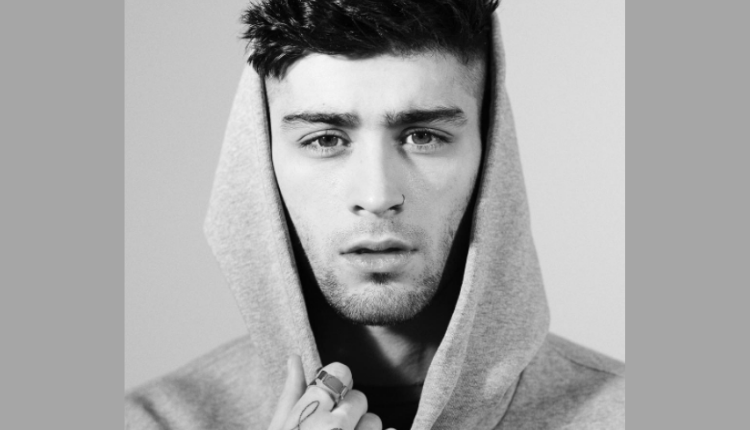 New Delhi: The English singer and songwriter, Zayn Malik, has turned 29 today on January 12. The heartthrob singer won an American Music Award and an MTV Video Music Award, among other honors. He’s also the only musician to win the Billboard Music Award for New Artist of the Year twice, first as a member of One Direction and again as a solo artist in 2017.

In 2010, Malik auditioned for the British X-Factor. He was called back into the competition in 2010, along with four other contestants, to create the boy band ‘One Direction,’ which quickly became a global sensation.

In 2015, Malik left the band to accept a solo recording contract with RCA Records, and in 2016, he released his first studio album Mind of Mine, which featured the hit single “Pillowtalk,” making him the first British male artist to debut at number one in both the UK and the US.

Let’s listen to some of his love ballads before wishing him Happy Birthday, Zayn Malik.

Here are some love songs of the birthday boy: