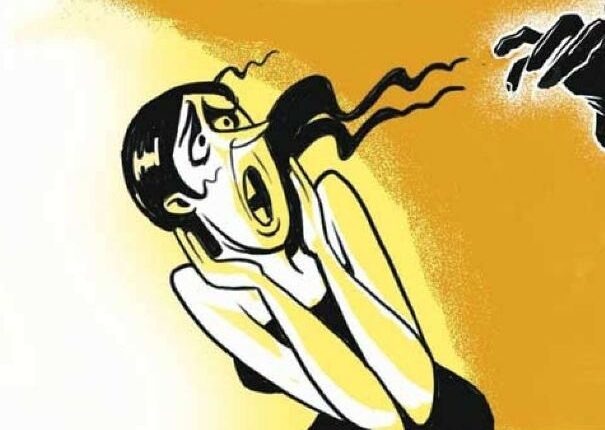 Bhadrak: A havildar of Bhandaripokhari police station in Bhadrak district landed in a soup for allegedly sexually harassing an accused’s wife.

The accused has been identified as Havildar Haramohan Nayak.

As per available reports, Nayak contacted the wife of a person who was on March 14 and assured the woman of her husband’s release from the jail.

While the havildar initially asked the woman to think of him as a brother, he later visited the woman.

Spotting her alone, the accused pounced on her and groped her, she alleged. As she screamed for help, neighbours rushed to the spot and nabbed Nayak. Later, the police arrested him.

On the basis of a complaint lodged by the woman, Bhandaripokhari police registered a case.