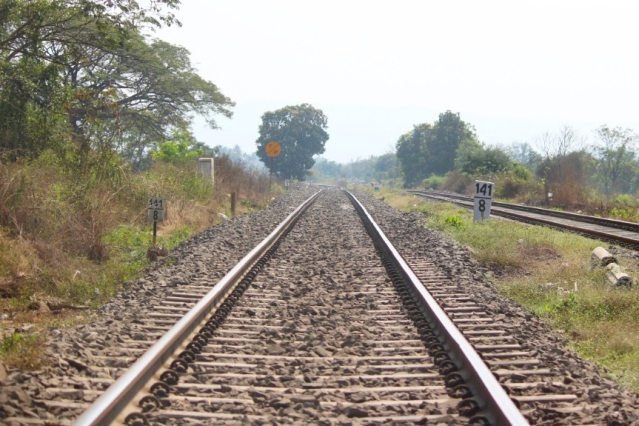 Ranchi: The Hatia-Rourkela passenger train reportedly met with an accident near the Kanaroan railway station in Jharkhand, an official said.

While Eight-four passengers we’re on board the train, no casualty was reported.

Divisional Railway Manager, Ranchi, Neeraj Ambastha said another engine was attached to the train after the accident and it was flagged off for Rourkela.

All 84 passengers and the crew are safe. A team rushed to the spot to ascertain the reasons behind the accident.