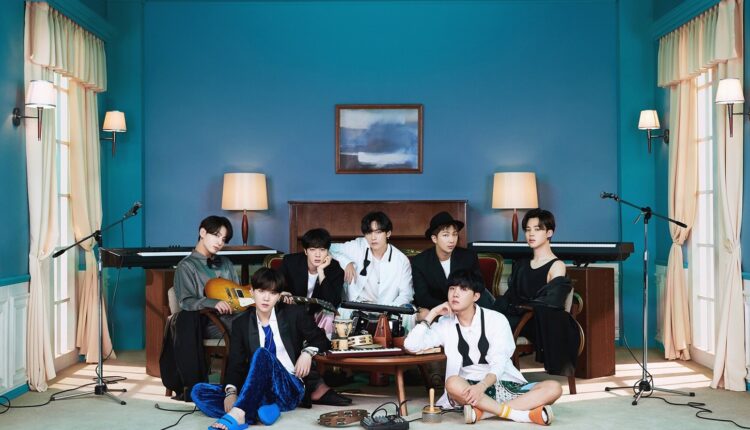 Seoul: K-Pop sensation and global star BTS’ “Life Goes On” soars onto the Billboard Hot 100 songs chart at No. 1.

BTS is the first act with three Global 200 No. 1s, following “Dynamite” (for three weeks) and Jawsh 685 and Jason Derulo’s “Savage Love (Laxed – Siren Beat)” (one), the latter of which led aided by BTS remixes. No other act has more than one No. 1 so far.

“Life Goes On” is also the first Hot 100 No. 1 in the chart’s 62-year history sung predominantly in Korean.

The milestone comes less than a week after the group was nominated for their first-ever Grammy, as their smash hit “Dynamite” is up for best pop/duo group performance at the 2021 ceremony.

Released Nov. 20, “Life Goes On” by South Korean septet BTS enters at No. 1 on the Billboard Global 200 with 152.5 million streams and 84,000 downloads sold globally in the week ending Nov. 26. The streaming sum is the best in a week since the chart began, surpassing the weekly high for BLACKPINK’s “Lovesick Girls” (123.8 million, Oct. 17).

Woman, Her Family Thrashed By Neighbours In Puri