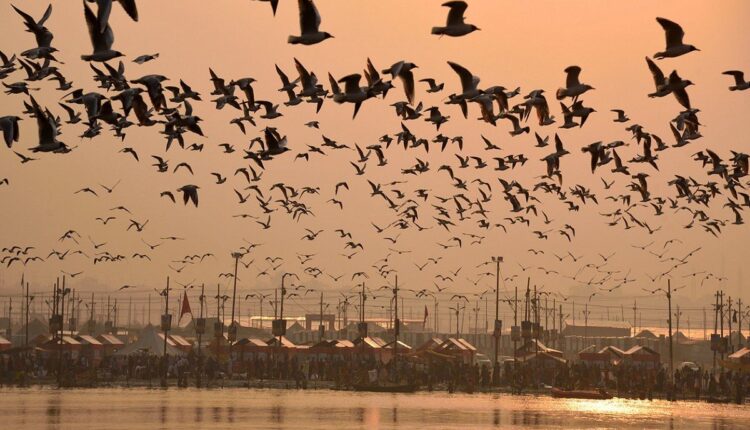 Kurukshetra: The Haryana government has announced projects worth Rs 800 cr to revive Saraswati river. CM ML Khattar announced this at a virtual meet.

Addressing the 5th international conference on the topic ‘Saraswati River-New Possibility’ , Khattar said under the project the water will be managed on about 894 hectares of land affected by floodwater during the rainy season.

Khattar said the work of connecting the holy Saraswati river with the Markanda river has also been initiated.

The Webinar was held under International Saraswati Mahotsava 2021 at Vidya Bharti Sanskriti Sikshan Sansthan in Kurukshetra. Scientists from at least 7 nations including USA and Europe participated in the online seminar. Over 1 lakh people also have joined the online seminar.

The Haryana chief minister said five agreements were signed for the projects and added that the river is also given importance as a pilgrimage site. The scheme will also promote tourism, he added.