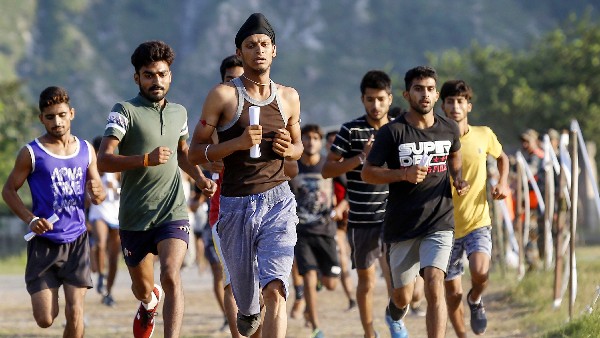 Chandigarh: At least 14 youths have been arrested for impersonating as candidates in physical tests conducted by the Indian Army under the Agnipath scheme, informed Hisar army recruitment office director Colonel Mohit Singh.

“The youths had tampered with and edited the admit cards before trying to take part in the physical test. We have handed them over to the police to ascertain their identity. There is a rise in such cases and we will deal strictly with the accused,” he said.

As many as 23,000 army aspirants from four districts of Haryana, Jind, Hisar, Sirsa and Fatehabad, had registered under the Agnipath scheme for open recruitment, which started at Hisar cantonment on August 12.

The written test for the aspirants who qualify in the physical and medical examinations will be held on October 16.