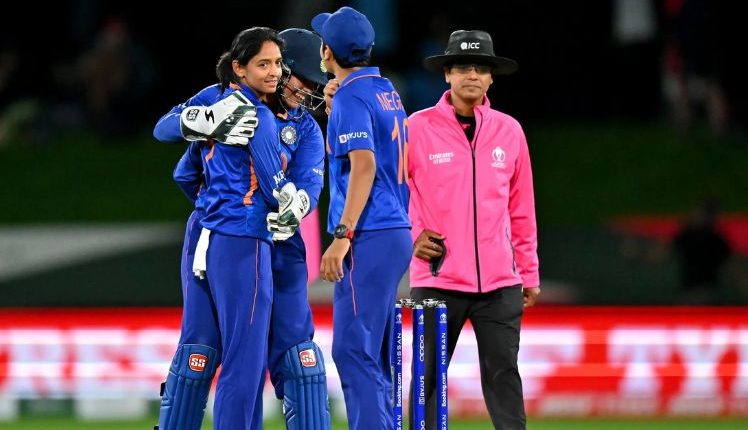 India captain Harmanpreet Kaur is excited about women’s cricket being a part of the Commonwealth Games 2022 in Birmingham.

Speaking in the virtual press conference ahead of their departure to Birmingham, India captain Harmanpreet Kaur spoke about how having women’s cricket in the multi-sport even could possibly be a game-changer.

“As a cricketer, we always want to play more cricket and matches,” said Harmanpreet. “Whenever you go to a big event, it is important for you to perform well.

“To show the capability you have. So definitely if we get to play in such tournaments it’s good for women’s cricket. Yes, having women’s cricket in a multi-nation event can prove to be a game changer.”

India’s cricket journey in the Commonwealth Games will begin on 29 July against reigning ICC Women’s T20 World Cup champions Australia in Group A. They will then face arch-rivals Pakistan two days later before their group stage games culminate with the clash against Barbados on 3 August.

Speaking about the team’s aspirations for the tournament, Harmanpreet has set her eyes on a podium finish.

“Definitely, this tournament is very important for us and this time we are playing for a medal,” added Harmanpreet.

“Because if I talk about myself, we have grown watching these types of tournaments and this time, we are glad that we are getting an opportunity to be part of this big event and I think, in future if we keep getting these opportunities, it will be great for us.”