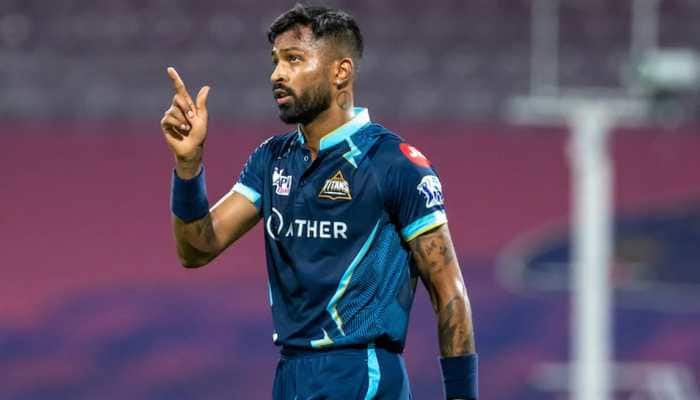 Hardik Pandya’s Good Form For Gujarat Titans Is A Positive Sign For Team India Ahead Of T20I Series Against SA: Mohammad Kaif

The Men in Blue extended their winning run in T20Is to 12 against Sri Lanka earlier this year. They are now gearing up for an important moment in this journey and achieve all-time greatness to their name. With an unprecedented 13-0 consecutive winning record in T20Is, Team India will add another illustrious chapter in its book and Hardik might play a vital part in this.

Speaking on Cricket Live on Star Sports, Mohammad Kaif said, “The Indian cricket team missed Hardik Pandya a lot. He is in his element now, and he can contribute fully to the team’s success. He was a finisher for Mumbai Indians, but once he took over as the captain of Gujarat Titans, he took the challenge of batting at No. 4 and delivered match after match. Hardik’s return is great news for Team India ahead of the upcoming T20I series against South Africa. He’s batting exceedingly well and looking disciplined with the ball too. These are good signs for Indian cricket.”

Former India cricketer Suresh Raina has lauded natural leader Hardik Pandya for leading Gujarat Titans from the front in the TATA IPL 2022. Once again, playing their A-Game, Gujarat Titans defeated Rajasthan Royals in the Qualifier 1 to become the first finalists of the Toughest T20 League.

Speaking on Cricket Live on Star Sports, Raina said, “He’s looked very fresh ever since he made his comeback from the injury. He’s understood his game after making a comeback on the pitch. He’s doing well with the bat and ball. I feel there was a leader hiding in him somewhere but with the support of his family, it is finally coming out and how. He’s a born leader and the way he’s marshalled his troops for Gujarat Titans is just commendable. Gujarat has done so well because of Hardik’s leadership and the way he’s backed the players.”