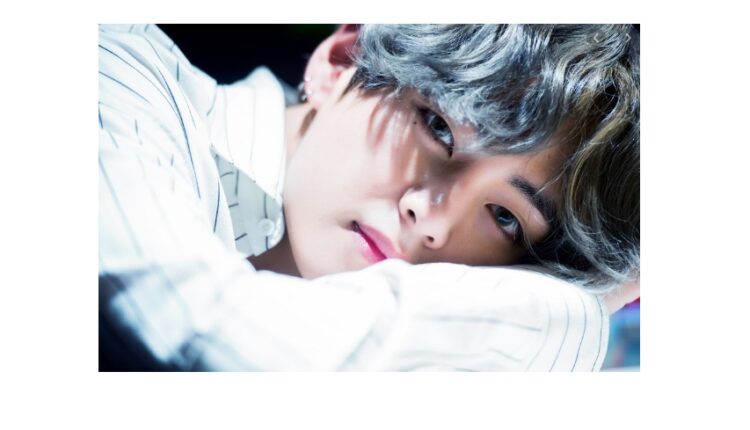 Seoul: BTS singer Kim Taehyung aka V turned 25 today. While ARMYs across the globe extended their well-wishes to the handsome singer, Burj Khalifa lit up beautifully to celebrate his birthday.

The young singer has become the first K Pop artist and second celebrity after Shah Rukh Khan to get a birthday tribute by world’s tallest building Burj Khalifa.

The Dubai Fountain also danced to the tunes of V’s chartbuster song ‘Winter Bear’ while the installation showed his beautiful journey.

While announcing the V tribute, China V Bar had issued a statement stating, “After a long period of application, finalisation, review and modification, thanks to Taehyung’s global top reputation, influence and positive personal image, we are very honoured to obtain the opportunity making the world’s first K-pop individual artist to print on the Burj Khalifa with a stunning three-minute sound and light show.”

The first song played featured an electric guitar while the second featured birds chirping. The third sounded like fingers running on a piano, reminding us of the Bangtan Bomb featuring the singer on the instrument. While sharing the sound clips, the singer laughed, “I don’t follow the company instruction.”

Meanwhile, on the work front, BTS released their studio album ‘BE’ on November 20, 2020. The lead track ‘Life Goes On’ went No. 1 on Billboard Hot 100. This month, members Jin, Jimin, and V released original tracks for the fans – ‘Abyss’, ‘Christmas Love’ and ‘Snow Flower’ ft. Peakboy.