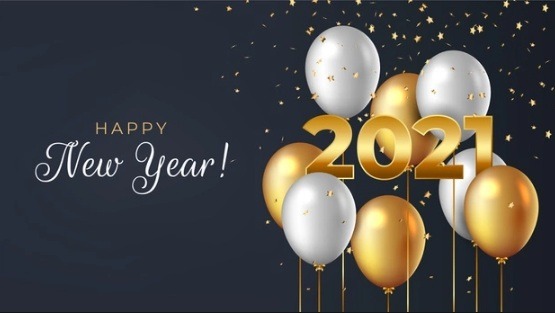 New Year: New Year’s Day or January 1 marks the beginning of a new calendar year. It is the first day of the year according to the modern Gregorian calendar and the Julian calendar.

New Year’s Day was celebrated on January 1 for the first time in 45 BC under the Julian calendar. Later, Pope Gregory acknowledged January 1 as the beginning of the new year as per his reform of the Catholic Liturgical Calendar.

Here are some greetings, messages and quotes that you can share with your friends and family.

Sun Sets On 2020: A View Of Dhauli International Peace Pagoda

Pfizer-BioNTech vaccine gets ‘emergency validation’ by WHO