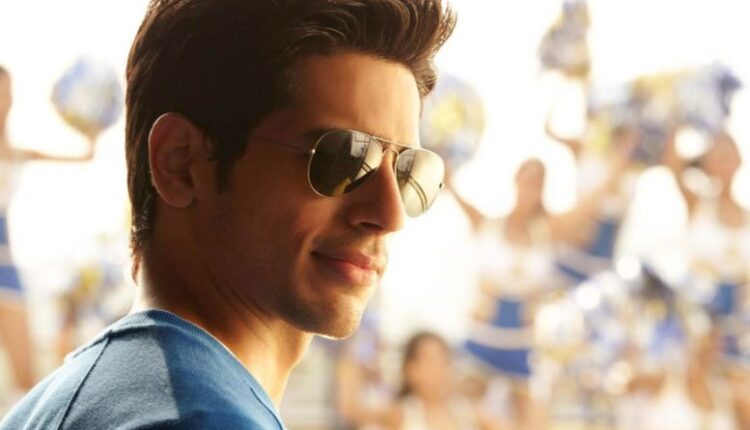 Mumbai: Bollywood actor Sidharth Malhotra celebrates his 37th birthday today.  He is known for trying his hands at different types of roles in every film.

The ‘Shershaah’ actor started his career as a model and then went on to work as a trainee assistant director to Karan Johar for his 2010 movie ‘My Name Is Khan’. Sidharth made his acting debut with the 2012 movie ‘Student Of The Year’ which also marked the debut of two other actors of his generation – Alia Bhatt and Varun Dhawan.

On the occasion of his birthday, let’s have a look at a list of his best performances.