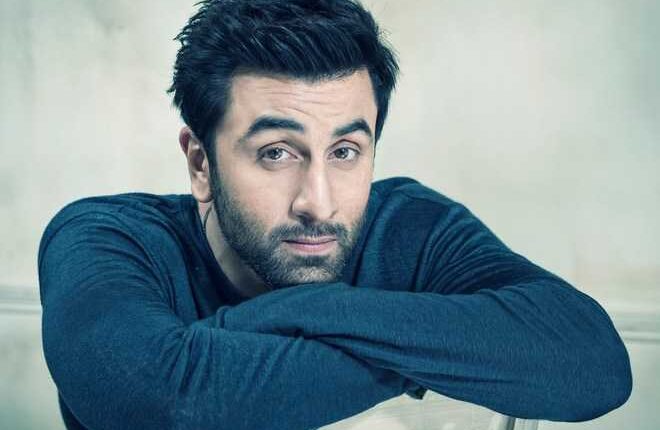 New Delhi: Bollywood actor Ranbir Kapoor is one of the most versatile actors in Bollywood.  The actor has played some of the most loved characters in his career. As the actor celebrates his 40th birthday, here is taking a look at some of his best films:

The 2012 romantic-comedy-drama film left us all thinking. Ranbir Kapoor as Barfi and Priyanka Chopra as Jhilmil were like characters we’d never seen before in Bollywood. His portrayal of the mute protagonist was well-received and appreciated for more reasons than one.

Imtiaz Ali’s Rockstar will forever be the most special ode to love and heartbreak. And there’s no denying that Ranbir Kapoor’s performance still gives goosebumps each time we watch the film.

We cannot deny that Ranbir Kapoor picked up on the mannerism of Sanjay Dutt pretty nicely. The film had received mixed reviews, but his performance is what we remember Sanju by.

Ranbir Kapoor as Ayan was one flawed but fun character, who made us root for him every once in a while. The film was definitely a filmy take on romance, the kind we love. Of course, Channa Mereya was the cherry on top of the cake.

Bunny made us want to try ‘udna’ – his portrayal of the guy next door who’s complex and ambitious was received so well, that we still can’t get over that character and his way of living. The 2013 film was an ode to being young and an amazing one at that.