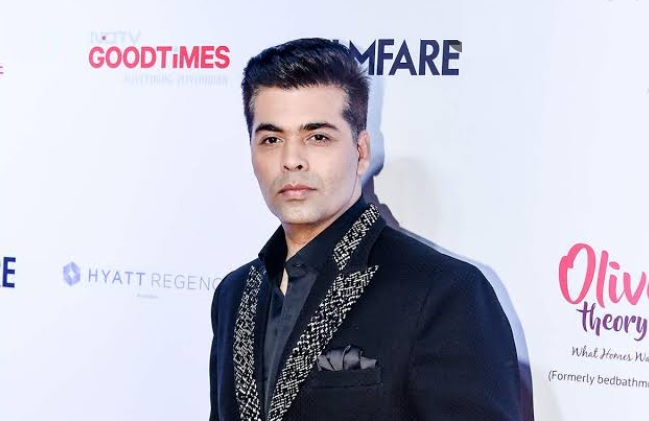 New Delhi: Karan Johar has introduced some of the best actors to the film industry who have proven that Karan has got some eye. The filmmaker has turned 50 today. He is one of the most loved and cherished celebrities who is friends with all BTown celebs. Karan is often seen partying and spending time with them. On the occasion of KJo’s birthday, here’s a compilation of the best songs from the movies directed by him.

It’s a very popular song penned by Javed Akhtar, and composed by Shankar-Ehsaan-Loy in the movie Kabhi Alvida Na Kehna. It was sung by Pakistani folk singer Shafqat Amanat Ali.

Karan’s movie Kal Ho Na Ho churned yet another immensely popular song composed and sung by Shankar-Ehsaan-Loy. It was a rework of the famous song named Oh Pretty Woman recorded by Roy Orbison.

The film, which marked the debut of KJo as a director, was a massive hit. The evergreen film stars Shah Rukh Khan, Rani Mukerji and Kajol in the lead roles with an extended cameo of Salman Khan. The film still holds a special place in the hearts of the audience.

This song that features Shah Rukh and Kajol in a romantic avatar takes us on a love ride with its magical lyrics penned by Anil Pandey. The soulful song set against the backdrop of the imposing pyramids is a perfect song to dedicate to your loved one. The song is sung by the immensely talented Sonu Nigam and Alka Yagnik and is composed by Sandesh Shandilya.

Wake Up Sid is a film that talked about the story of every teenager building a career after college. While the film had many amazing numbers, the song, Iktara, which explores love and the unique feeling is definitely one of the best songs from the film. Picturised on Konkana Sen Sharma sung by Kavita Seth, the song takes you to a different world.

India, EU Conclude First Round Of Negotiations For Free…