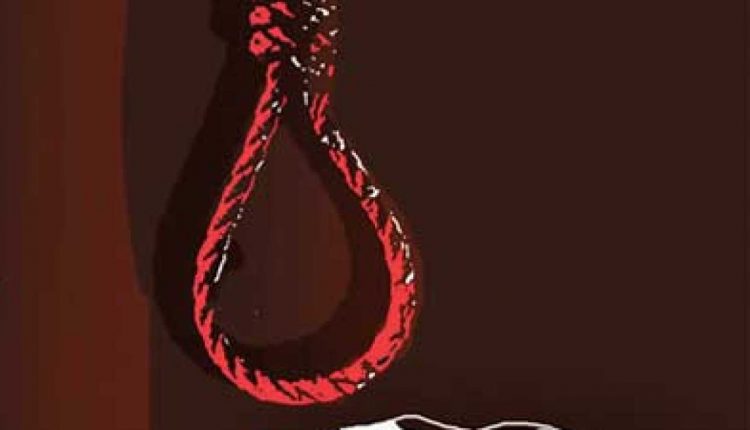 Jajpur: Hanging bodies of a married couple were found inside a house in Sunderpur village under Uttarkula Panchayat of Jajpur district.

The deceased were identified as Deepak Kumar Nath and Anita Nath.

While the reason behind their death is yet to be ascertained, Bingjharpur police have seized the bodies and sent them for post-mortem.

Though the circumstances that led to the couple’s death have not been ascertained yet, police suspect it is a case of suicide and fallout of failed love affair.

Police have registered a case and started an investigation.

Reportedly, the couple had tied the knot a year ago.